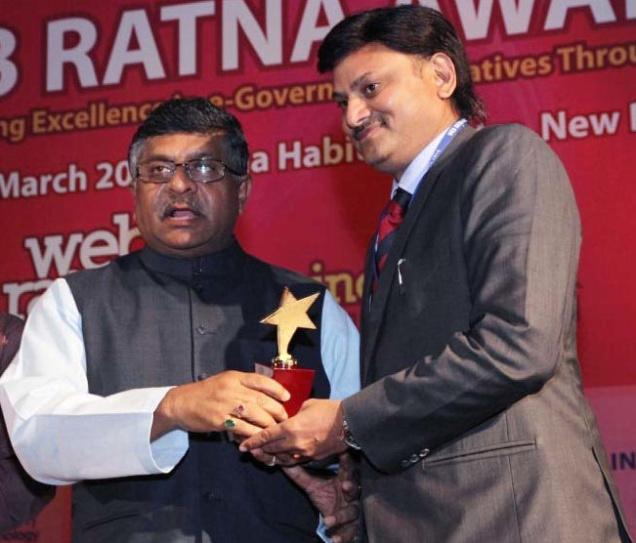 Kerala Tourism was today conferred the national Web Ratna Award for 2014 for exemplary e-governance initiative through the Internet.

The Kerala Tourism website (www.keralatourism.org) won the Golden Icon award in the ‘Outstanding Content’ category of the Web Ratna Awards, instituted by the Union government under the ambit of the National Portal of India.

The Kerala Tourism website, designed and maintained by Invis Multimedia, is among the top tourism portals in the world.

The Kerala Tourism website has won several national and international awards, including five national awards and the Pacific Asia Travel Association (PATA) Gold award, for its innovative use of information technology to promote tourism across the world.

There is no language like the Irish for soothing and quieting.