“We are sure that Kerala Tourism will be raised to a higher platform at this fair. We had won the ‘Golden City Gate’ award at ITB Berlin last year for the print campaign on backwaters, which was a great boost to the tourism industry,” said Kerala Tourism Minister A.P. Anil Kumar.

The 128 square metre stand of Kerala Tourism was the biggest among the state tourism boards from India.

The stand, with the theme ‘Great Backwaters of Kerala’ was inaugurated by Shubhdarshini Tripathi, deputy chief of mission, Indian Embassy, Berlin, and Suman Billa, joint secretary-Tourism, Government of India.

“We have received positive and encouraging responses on the very first day of the trade”, said G. Kamala Vardhana Rao, secretary, Kerala Tourism, who is leading the state delegation.

Nineteen private trade partners from the tourism industry here are also present in the Kerala team. 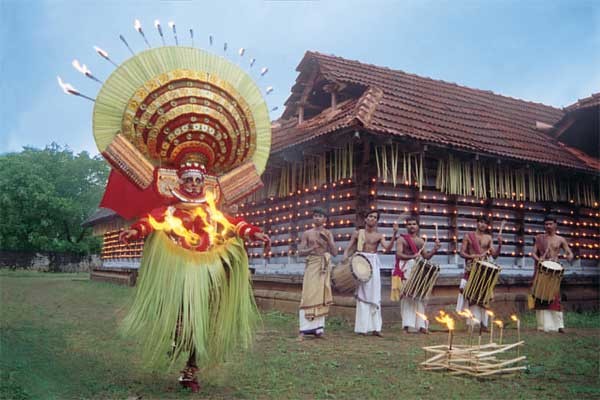 The best is the enemy of the good.