Ashtamudi : Rustic beauty along a road less travelled in!

A symphony composed in the strings of beauty and a land endowed with myriad of boons and bounties that bestowed it the glory of being god’s own country. Not only can the beach lovers, animal lovers too go to Kerala! You will find one of the finest of forest reserves in India at Thekkady. Set high in the ranges of Western Ghats of Kerala is the Periyar National Park and Tiger Reserve

Ayurveda is all about the science of holistic healing and it involves a complete plan to achieve the perfect health for all individuals. Despite the fact that it originated thousands of years ago, Ayurveda is equally pertinent in the current scientific world

The backwaters formed the unique way of traveling in the past. Till date it is efficiently used as a means to transport men and material. The entire experience of the green and serene backwaters of Kerala is incomparable and incredible

Kerala among the 10 must see destinations of the world

On one hand you get to see the serene and calm backwaters in Poovar and on the other hand there is the mystic Munnar hill. The state also has one of India’s best beaches, the Kovalam beach. The crescent-shaped Kovalam Beach is divided into three parts 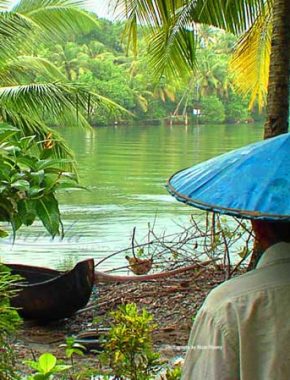 Kerala Tourism’s Visit Kerala 2015, a new initiative to promote the destination and increase footfall, will be kicked off on April 9. The initiative, which will include events ranging from arts to sports, will be on from April 15 this year to April 14, 2016. The start of Visit Kerala will coincide with Vishu, a […] 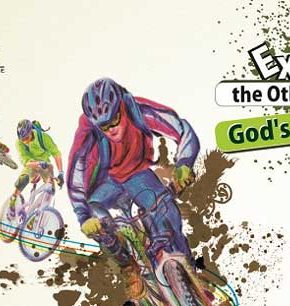 Twenty-two international riders have already confirmed their participation in the third edition of the MTB Kerala – 2015, an international mountain biking event, hosted by the Kerala Adventure Tourism Promotion Society (KATPS) , an initiative of the Kerala Tourism Department, will be held at the Priyadarshini tea estate at Pancharakkolly, near Mananthavady, on April 18. […] 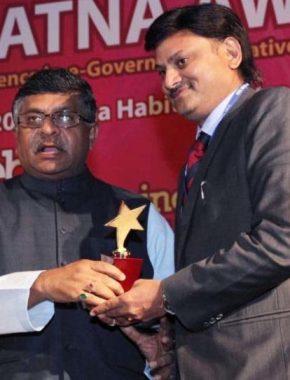 Kerala Tourism was today conferred the national Web Ratna Award for 2014 for exemplary e-governance initiative through the Internet. The Kerala Tourism website (www.keralatourism.org) won the Golden Icon award in the ‘Outstanding Content’ category of the Web Ratna Awards, instituted by the Union government under the ambit of the National Portal of India. Kerala Tourism […] 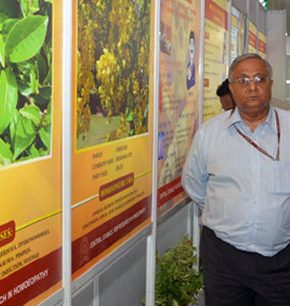 Ayurveda has been a big hit in Russian capital Moscow, with many women who were looking at alternate health care practices asking about it during the country’s largest tourism fair. The public and industry representatives streamed into the Kerala Tourism stall during the four-day 22nd Moscow International Travel and Tourism Exhibition (MITT) that ended on […]

Well, the album 'Intuition' is out and just went platinum officially. So I think to have the music doing what it's doing right now, man, it's the ultimate. Nobody is really selling records out there but we are at a million records and we dropped it at Christmas, so we are just trying to get that thing to like two million, you know.